The city that hosts the festival

Thessaloniki is the city that hosts the festival. An unforgettable experience for all pariticpants. The city welcomes its visitors. Rich history, warm hospitality, authentic  fun, noisy center and secret quiet neighbourhoods. This is Thessaloniki puzzle.

Thessaloniki is the second largest city in Greece. It is the most important administrative, cultural, and business center in northern Greece. Its population is more than 1 million people in the metropolitan area. It is situated in the Aegean Sea (Thermaikos Gulf). It is also close to Mount Olympus and beautiful beaches.

Thessaloniki is a crosswords of different cultures. The multicultural past is present in the legends, the buildings and the gastronomy. A city full of students. 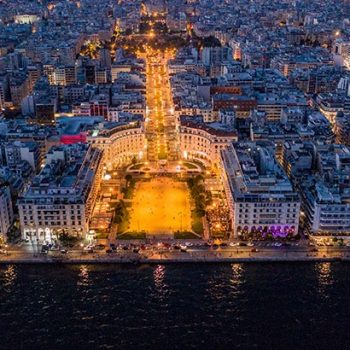 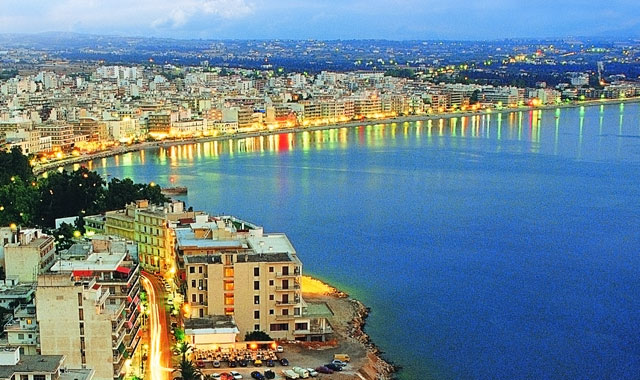 Loutraki Corinth
Loutraki (Corinth Region) Greece Loutraki (Greek: Λουτράκι) is a seaside resort on the Gulf of Corinth, in Corinthia, Greece. It is located 81 kilometres (50 miles) west of Athens and 8 kilometres (5 miles) northeast of Corinth. Loutraki is the seat of the municipality Loutraki-Perachora-Agioi Theodoroi. The town...