Gwalia singers from Wales in Greece 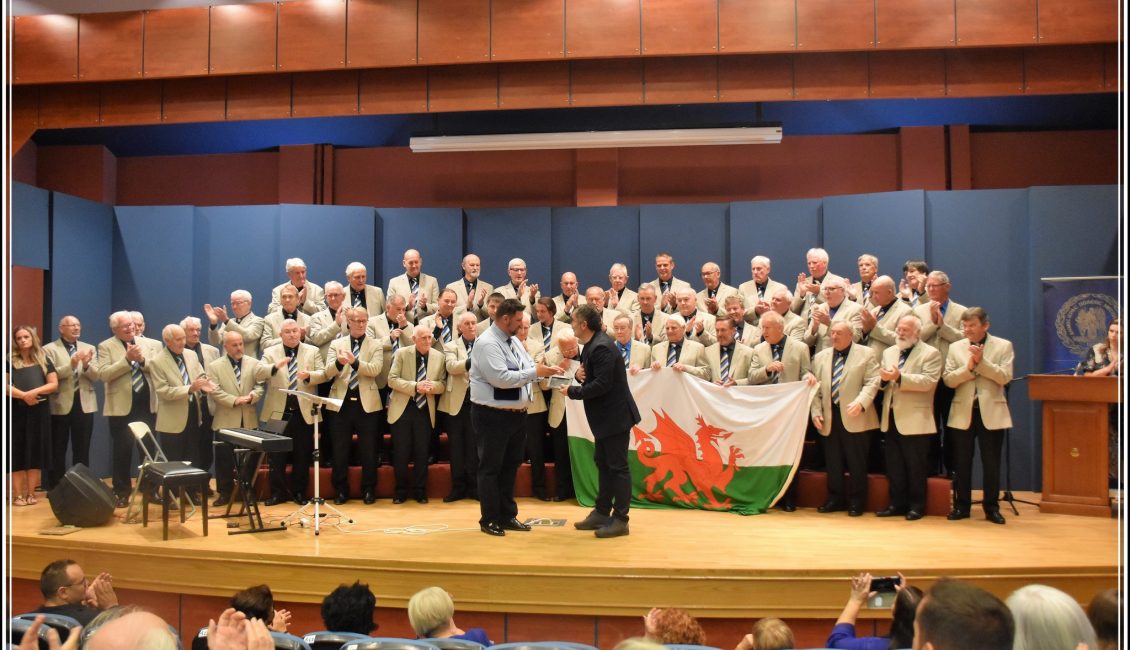 Gwalia singers from Wales in Greece

Male Choir Gwalia Singers from Swansea of Wales has been in Greece 5-12 October.

Wales is a region of Greate Britain with a great tradition of male choirs. Songs are part of the national identity. Wales is often referred to as “The land of singing”.

Concert in the old harbour. In the event the following ensembles took part:

In the end of the concert both choir sang together the greek song “Arnini” composed by Mikis Theodorakis (poem of Nobel prized greek poet Giorgos Seferis).

You can see the full concert here

The choir has participated in the opening of the 3rd International Agrinio Choral Festival. In the festival 33 choirs and 963 chorists from 5 choirs participated. Artistic Director of the festival: Chrysa Tasolamprou.

Before the concert, the choir had a guided tour in the city of Agrinio by members of the festival organising commitee. Agrinio has a great industrial part.

You can see photos of the concert here

Participants of the concert

In addition the choir has a guided tour in the lagoon, the garden of the heros and in  Lord Byron Museum.

You can see photos here

You can see moments of the event here

Male voice choirs and brass bands were a feature of many industrial communities, especially mining, in Wales. The choirs hold a special place in popular culture, especially the South Wales Valleys, and for generations have been a fixture at eisteddfodau (competitive festivals of music and poetry), and at rugby matches
The Gwalia Singers are a Welsh Male Voice Choir from Swansea who were formed in 1966 with just 18 members under the direction of Bryan Myles. Today choir has more than 70 active members.
For the millennium, the choir joined the 1,000 Welsh Male Voices choir at the Royal Albert Hall in London.
The choir’s foreign tours have included: Lanzarote, France, Poland, Germany, Mannheim and Kiel, Belgium, Holland, Italy and even
Disneyland Paris for their annual St David’s Day Festival for several consecutive years. The most recent tour was a very successful trip to
Barbados in May 2019 to take part in a Celtic Festival. 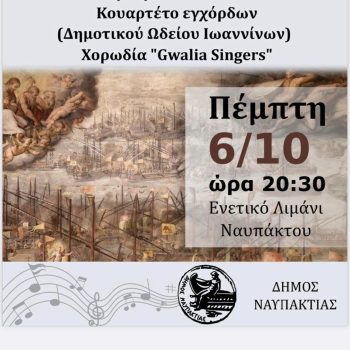 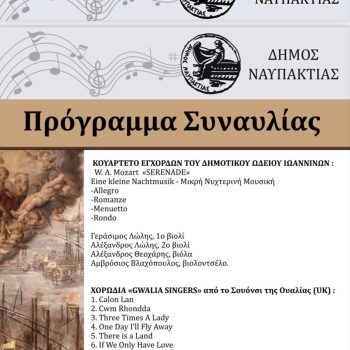 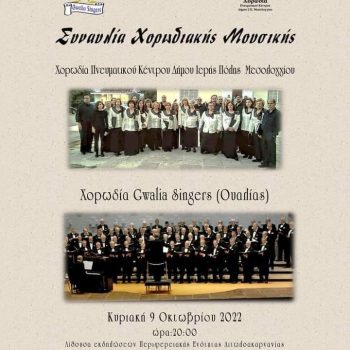 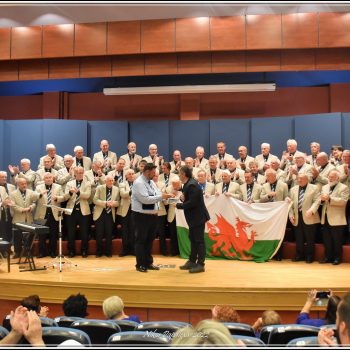 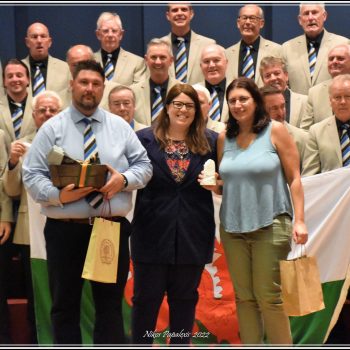 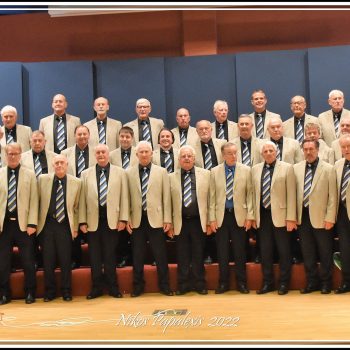 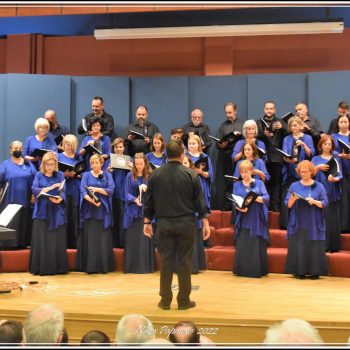 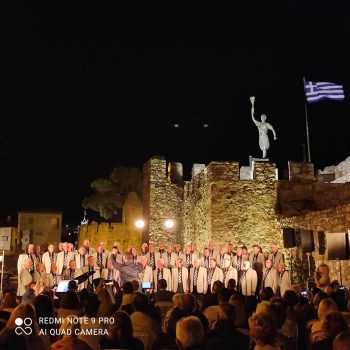 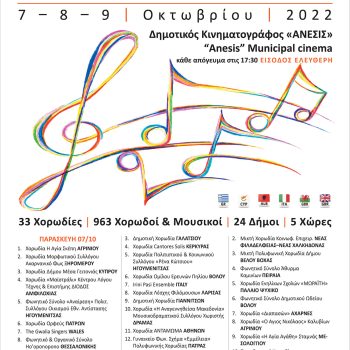 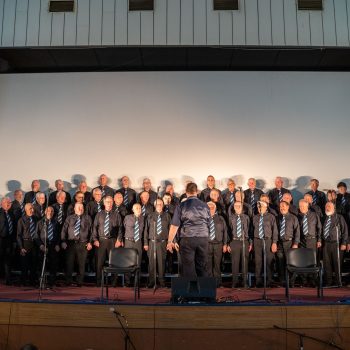 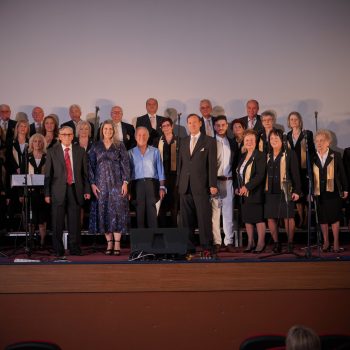 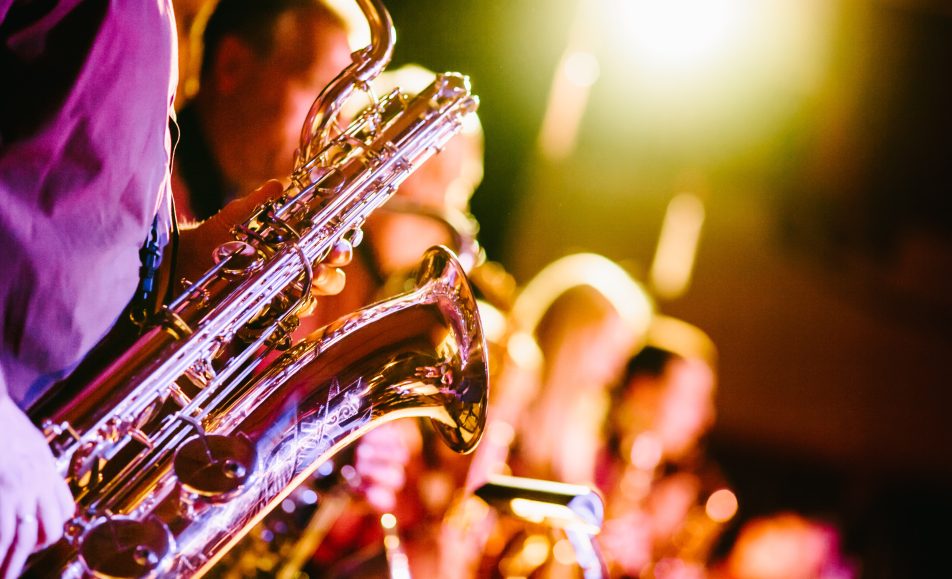 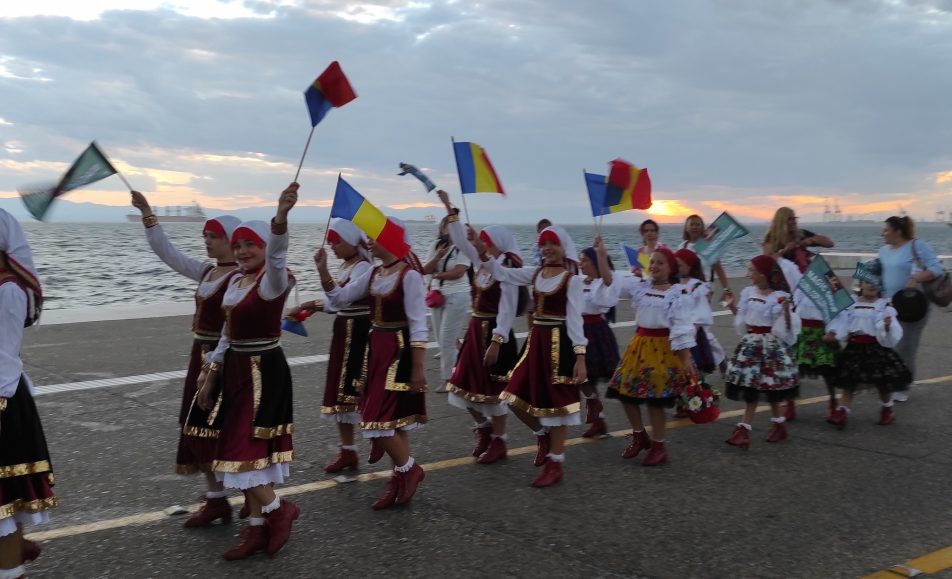 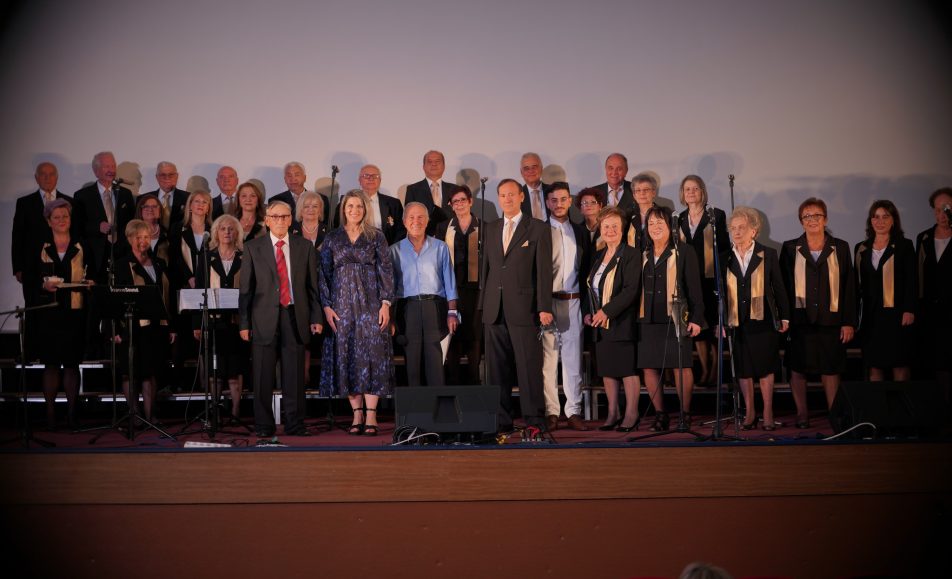