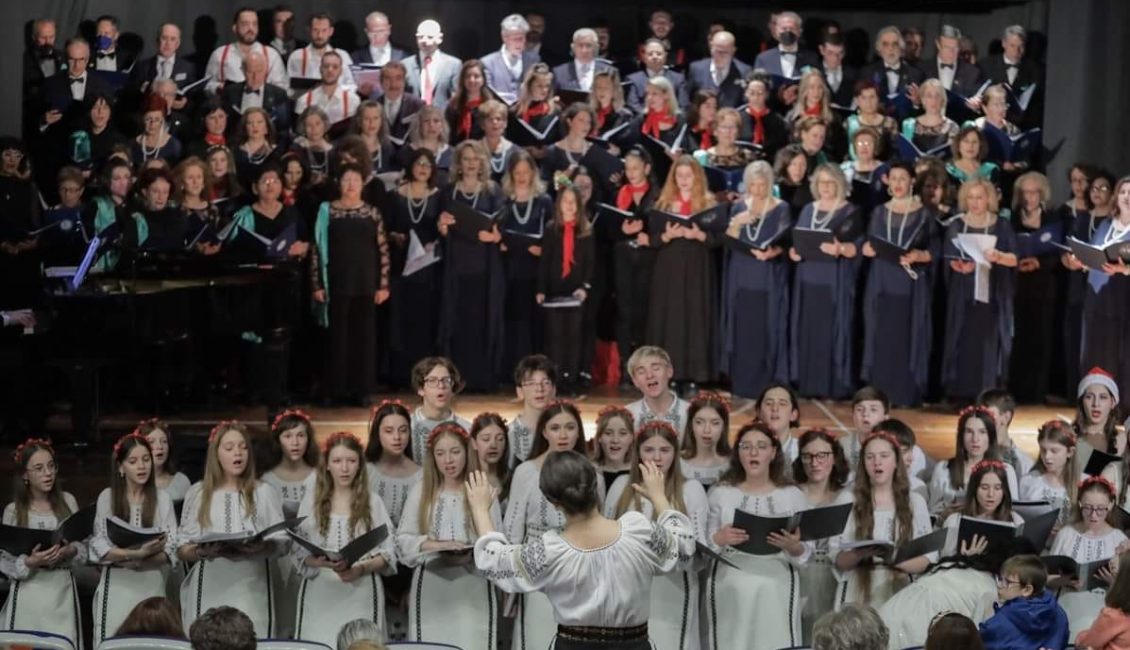 The 19th International Choir Festival of Tyrnavos took place in the Municipal Theatre. It was organized by the Cultural Association of Tyrnavos under the auspices and support of the Thessaly Region and the Greek Ministry of Culture.  It is a part of the Music Festival in the town which lasted more than one month and included concerts, workshops, and conferences.

The following choirs participated in the 19th International Choir Festival of Tyrnavos:

It is worth mentioning that on Friday 16 December 2022 a common masterclass was organized and all choirs participated.  During the masterclass, the chorists had the opportunity to work together on common songs and of course to communicate via the music language, a language without borders that bring people closer.

During the concert of Satruday 17 December 2022 the choirs received a warm applause from the audience. A special moment of the festival was the end of the concert when all choirs (more than 150 chorists) sang on stage 3 common songs (one greek, one moldavian and one classic). The songs were:

In addition, all chorists during their stay in the region had the opportunity to feel the Christmas atmosphere of Larisa and to visit important Monuments like Meteora Monasteries. 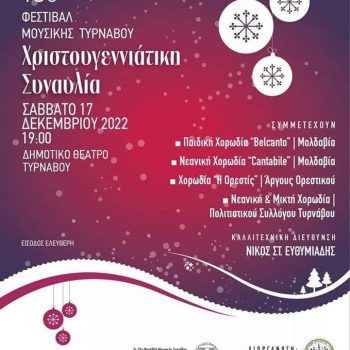 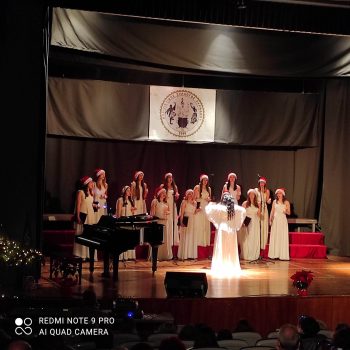 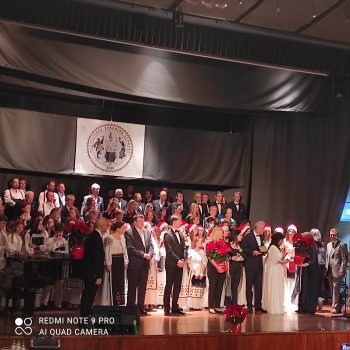 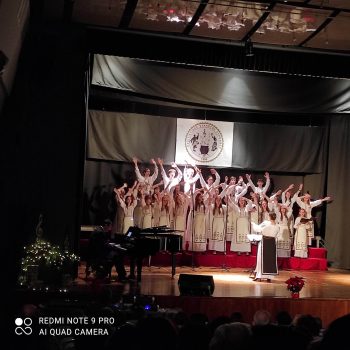 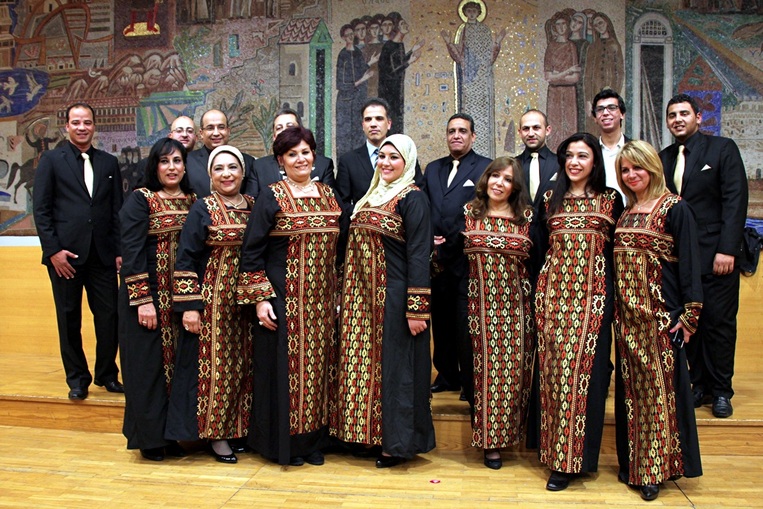 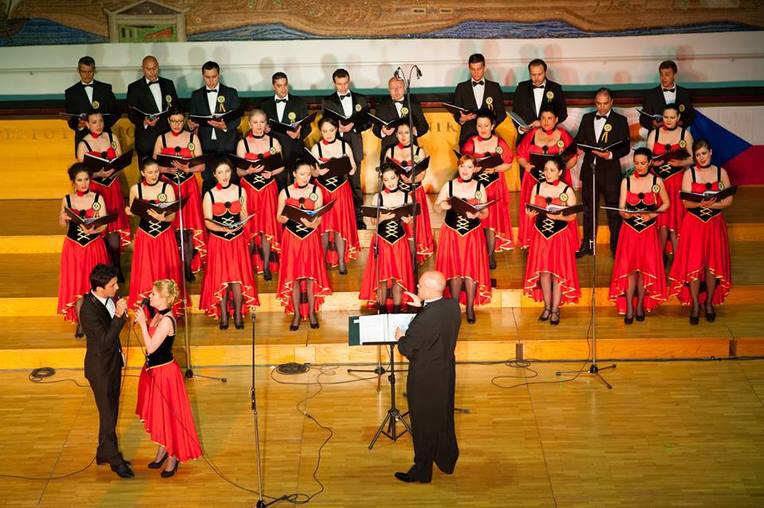