The Greeks in Egypt 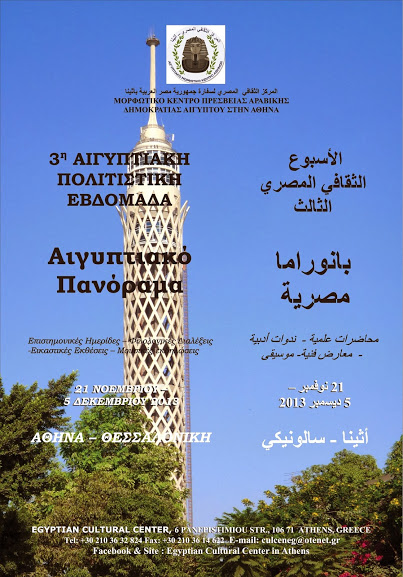 The Greeks in Egypt

The event was co-organised with Municipality of Neapoli-Sykies and the Cultural Center of the Egyptian Embassy in Greece. The event was part of the 3rd Egyptian Cultural week titled  «Egyptian Panorama».

The 3rd Egyptian Cultural week  «Egyptian Panorama» (21 November-5 December 2013) was organised by the Cultural Center of the Egyptian Embassy in Athens in collaboration with the Department of foreign cultural affairs of Egyptian Ministry of Culture and many greek stakeholders.

Many cultural, scientific and artistic events as well as, exhibitions and cultures took place. The aim of all these events was the highlighting the strong cultural ties that connect Egypt and the Arab world with Greece from antiquity to the present. 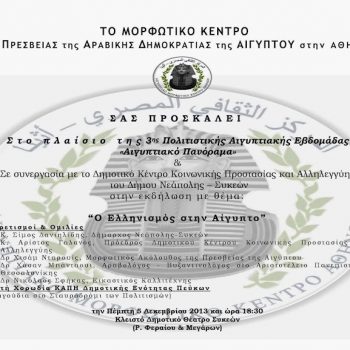 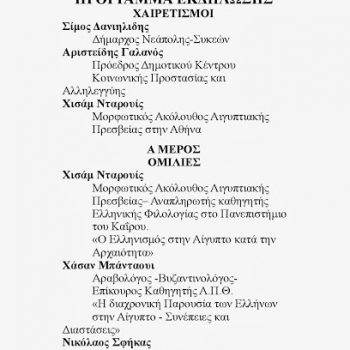 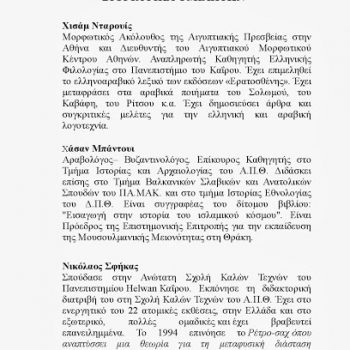 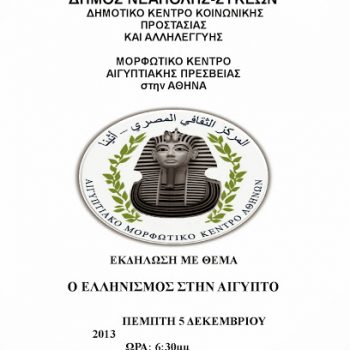 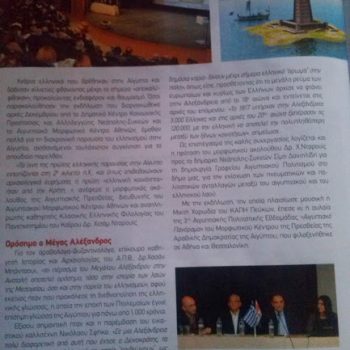 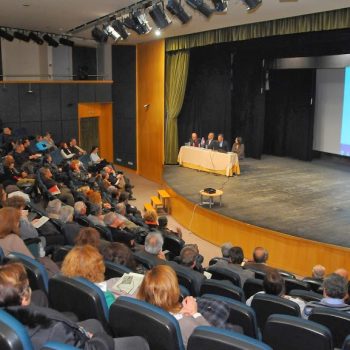 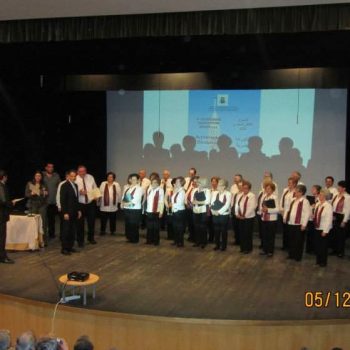 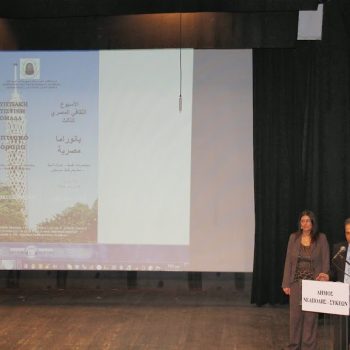 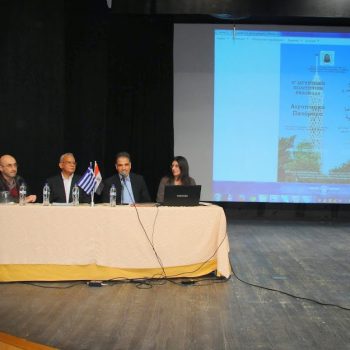 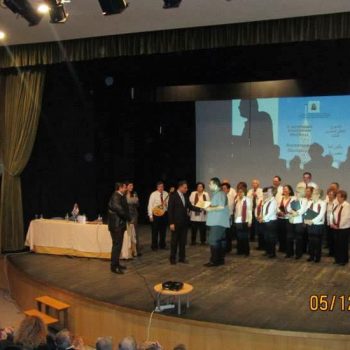 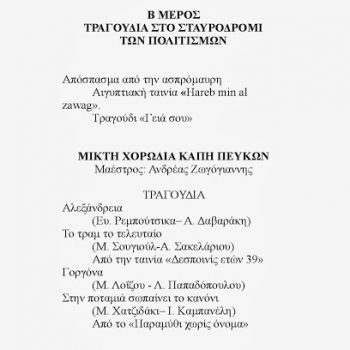 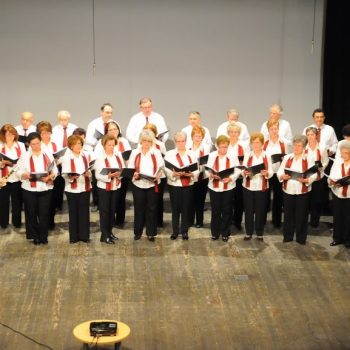 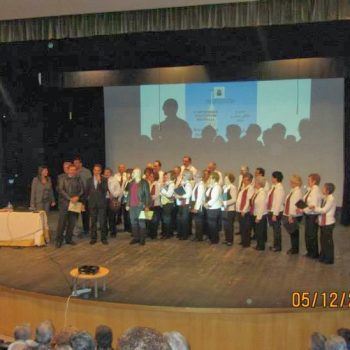 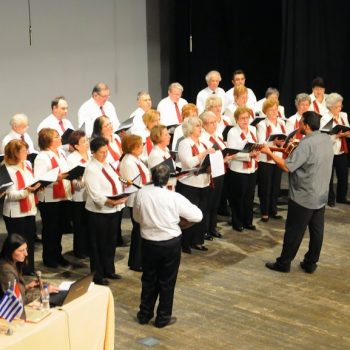 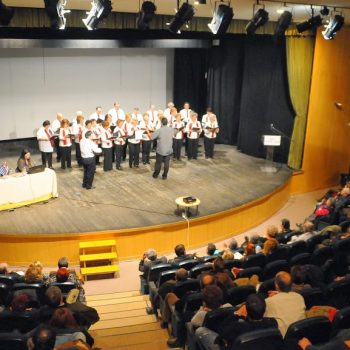 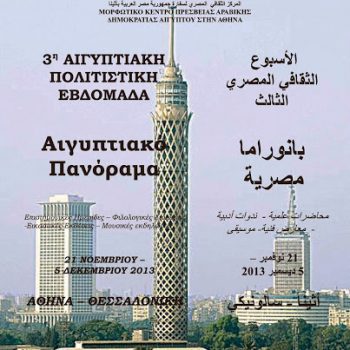 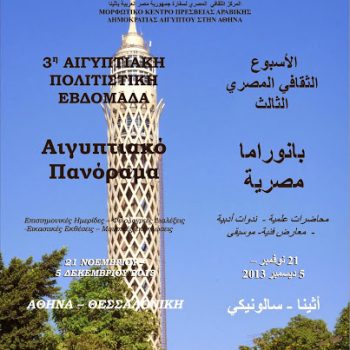